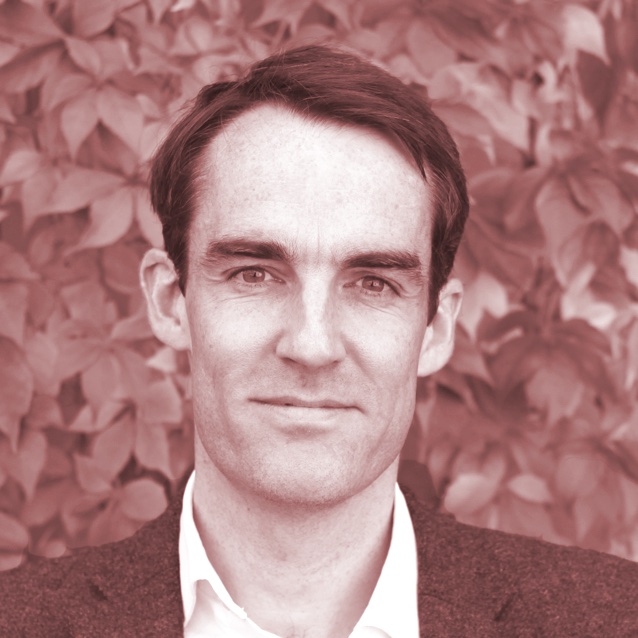 Ben Page is a software developer with 17 years professional experience who has designed, built and launched multiple products for startups, government and financial institutions. He fell in love with creating software after writing his first computer game on the family’s Apple II back in the 80s.

After studying engineering and anthropology at Cambridge University he graduated in the late 90s, taught himself web development and setup his own software company, creating emissions benchmarking software for industry.

He later gained a MSc in Evolutionary and Adaptive Systems from the University of Sussex, studying evolutionary algorithms, robotics and machine learning and completing a dissertation on the artificial evolutionary of morphology, programming in C, C++, Python and Matlab.

Following that he joined a peer-to-peer video streaming startup with a team which developed one of the first p2p distributed media delivery networks and pioneered the personal broadcasting revolution.

Later joining a financial software and consultancy business, he became head of their Microsoft Practice, leading engagements with Vodafone, HSBC, UK Government and others.

Most recently Ben has worked as an independent consultant at a leading financial exchange, working on high performance, distributed systems with highest information and network security requirements. He is an expert in complex distributed systems, coordination of technical and design teams and managing complex projects.

Ben has two young children and is married to a child psychologist, his involvement with Bounce Works stems from a desire to find ways of repurposing everyday digital technology to help rather than hinder the emotional wellbeing of young people.